A well used pedestrian crossing was removed last week. Whilst the Greater Cambridge Partnership has invested millions of pounds improving active travel along Histon Road on the north side of the A14 National highways are ripping this infrastructure out.

Where is this crossing? If you approach the A14/Junction 32 Roundabout travelling from Histon towards Cambridge it was at the set of lights just before the roundabout, near the Holiday Inn where Cambridge Road joins Bridge Road.

Why was it removed?  It was fitted as a temporary measure. Aspects of the design were not high enough spec for a permanent crossing but could have been incorporated into a permanent crossing at far lower cost than a new crossing. Dropped kerbs and tactile paving were removed which are costly to reinstate. Although ‘temporary’ it has been in place for the last 2-3* [*amended from 3-4 years] becoming a fixture many rely on.

Does it matter? Yes.  It revolutionised access to local green spaces and Orchard Park for those living in the south of Impington who were able to cross the B1049 safely.  Many used this crossing on a daily basis including IVC students and disabled users.

The B1049 is 40mph and feels really dangerous to cross.  The nearest alternative crossing to access the Holiday Inn area is at the Kings Hedges road junction in Cambridge.  There is a crossing by the recreation ground in Impington, but the B1049 only has a footpath on the west side travelling southwards.

Did the crossing have to go?  Almost definitely not. It is likely that upgrade funding could have been found from either the Greater Cambridge Partnership, the County Council or Histon & Impington Parish Council, but no one was given the opportunity.  Cycling Officers at the County Council begged National Highways not to remove the crossing and give them time to find the funding but National Highways would not listen.

What a waste of money and resources, why are National Highways allowed to do this? National Highways do this because they can, they are big, powerful and have deep financial reserves.  Despite the fact that improving access for Non Motorised Users is a key part of their remit it’s more convenient for them to rip out valuable infrastructure on a technicality then devote any effort to attempt to make it permanent.

Could this have been prevented?  Yes but people would have had to have acted a long time ago.  When the A14 upgrade was first planned The County Council should have insisted that all temporary infrastructure for non motorised users was installed at sufficient quality that it could be made permanent. None of the councils here had experience of a project of this scale so conditions like this were not included.  It is important that lessons are learnt for future projects and the County Council is more ambitious and forward thinking in it’s relationship with National Highways.

Can I do anything about this? Yes.

Just 5 minutes writing a letter makes a difference, it strengthens political support to change policy ensuring this does not happen again and making it clear to National Highways that this is not acceptable. If you feel ripping out a pedestrian crossing is wrong please write to:

Just a single sentence of objection can still be registered as a complaint as long as it’s clear that you’re referring to the pedestrian crossing on the B1049 in Impington.

You can also write to Steve.cox@cambridgeshire.gov.uk the executive director for place and economy (including roads and planning) at Cambridgeshire County Council to make sure the council change their approach.

And I as the local County Councillor am very happy to be copied in to all correspondence ros.hathorn@cambridgeshire.gov.uk 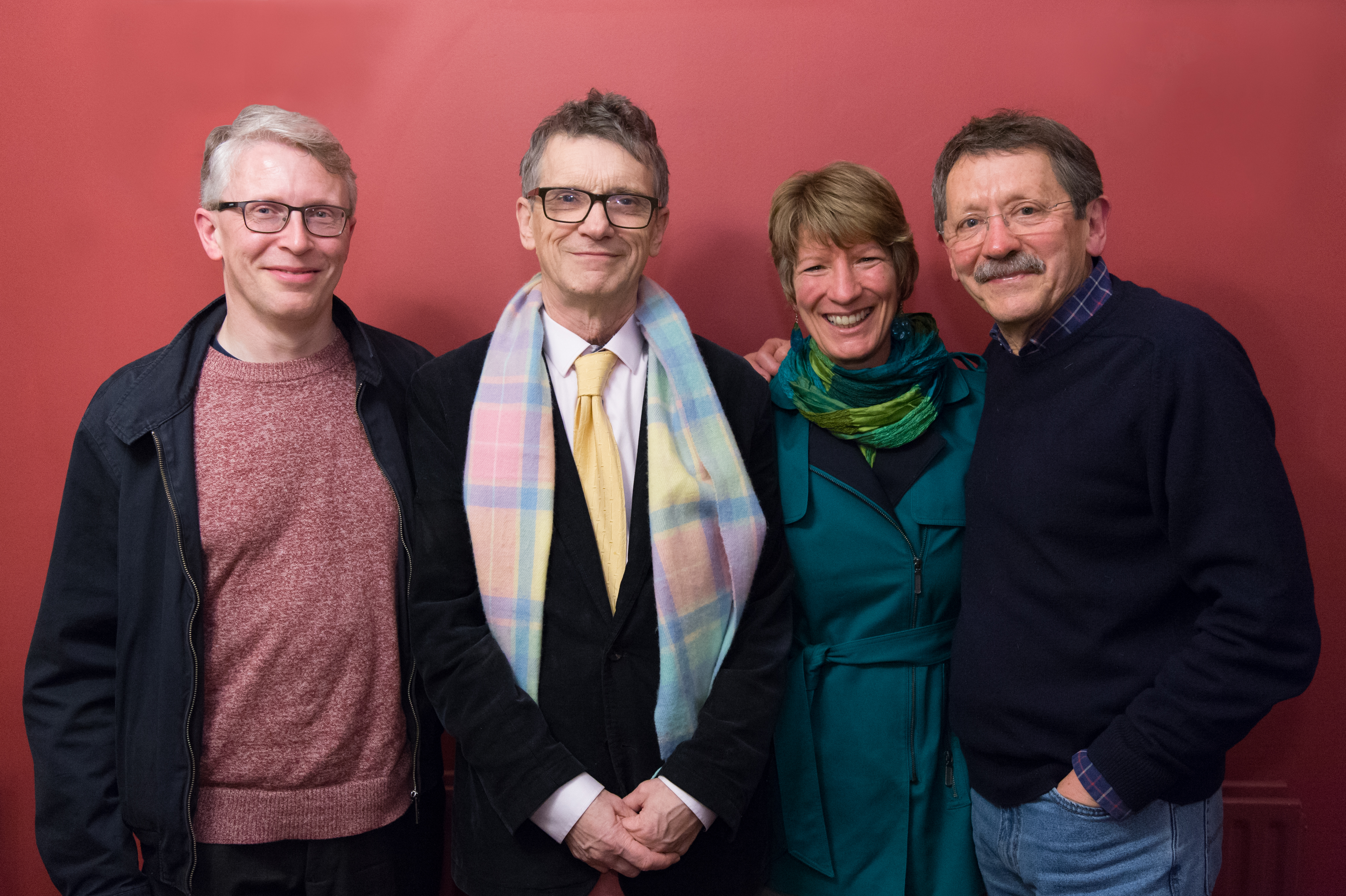